The prompts for this Sunday are: Home or Thankful; In the kitchen; Couple; Bubbles; and Trees. If you would like to see more go to Ashley Sisk’s blog. 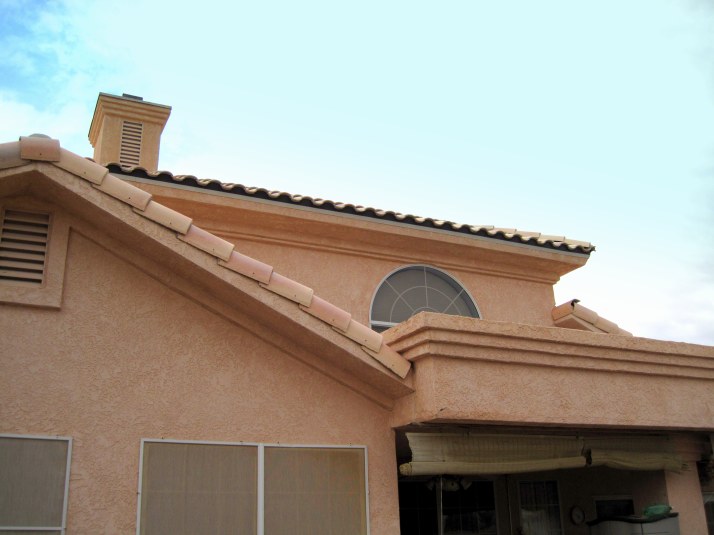 Norma, my SIL, gave me this pretty sign and I added the Artcraft yellow hanger above it.   And there is something else is in the picture that I didn’t even see while I was taking the picture ~ 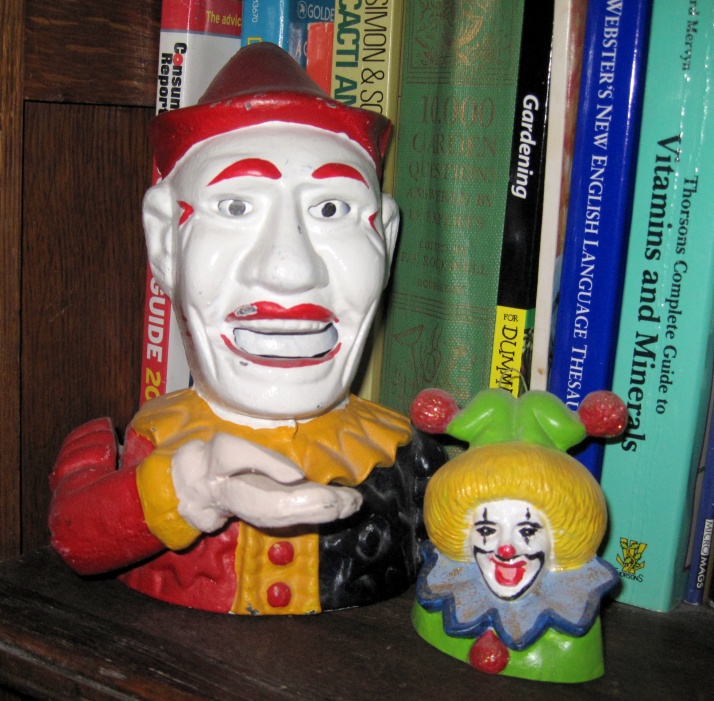 I bought the big clown at an auction. You pull down the lever in his back, then place a coin on the clown’s hand, and he brings his hand to his mouth and swallows the coin. Cute! I painted the little clown in an arts and crafts group. We painted indians, clowns, reindeer, Santa Clauses, etc and put them in little bags to give out to the residents of the assisted living facilities in the area at Christmas time. 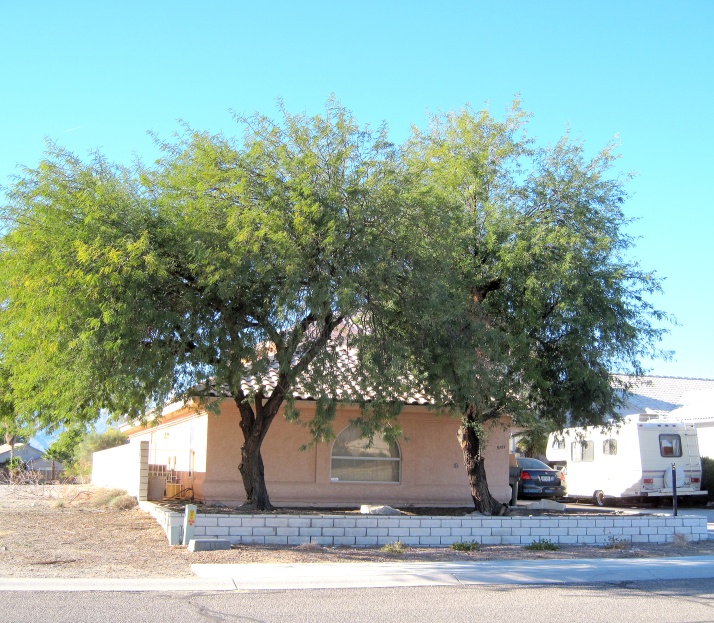 I love these Chilean Mesquite trees in front of my house.

I’ve finally picked up my art journal and created a feast – thanks to titbelsoeur for the inspiration! I started with a placemat designed by Elena Vladykina/Ruth Levison, started stamping away – and then added printed paper and tissue paper. I probably could do some more (and maybe will later) but wanted to share with Paint Party Friday, Creative Every Day and Sunday Sketches. You can click on the small photos and see them in gallery size. 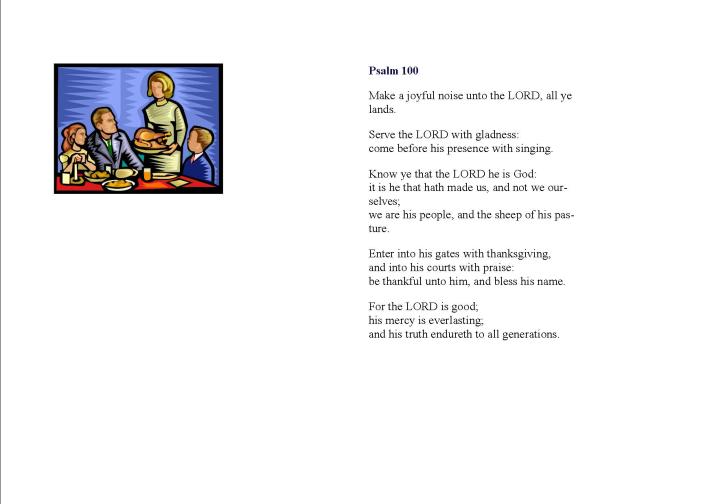 Sharing with Creative Every Day.

You know, income tax rates have varied over the years – but I can never recall there being such a hubbub about it.   But for the last four years the Republican party has done their best to thwart anything President Obama has tried to implement.  The first big opposition, of course, was to “Obamacare”; and they have fought tooth and nail against returning to the old tax rate “before Bush”.  I, for one, am sick of this opposition.  The majority of US voting citizens want the president to continue  programs that improve our economy, and one of the first is reversing the tax rate on those making more than $250,000.  Here is an interesting graphic on the rise and fall of marginal tax rates:

In reference to Obama voter’s support here is a three-part haiku using the word “fierce”.

Reverse the tax rate
On the upper echelon
Majority rules

If you’d like to read other “fierce” haiku, visit Jenn’s Sensational Wednesday Haiku

Happy Sunday everyone!  I really didn’t think I’d be able to scavenge up enough photos to fill the prompts, but you decide if these fill the bill:

This cake server is at least fifty maybe even seventy years old and belonged to my husband’s mother or grandmother. 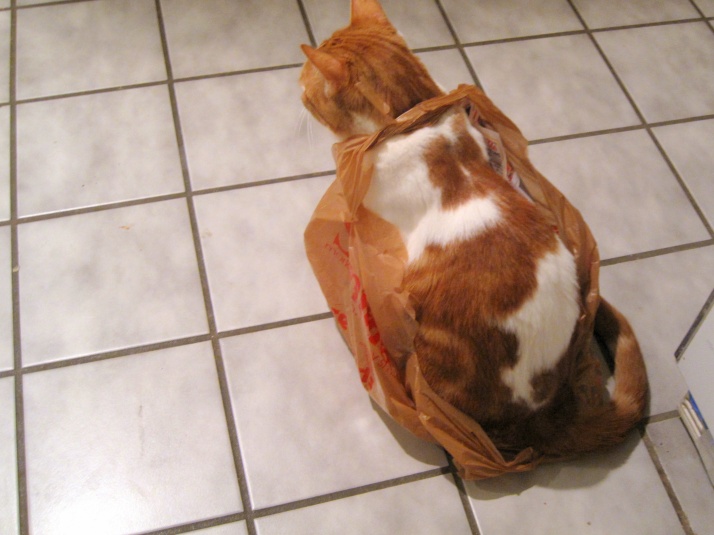 Sunny is all dressed up for Halloween!

Here from my archives is a watercolor sketch I did a few years ago.  This was a still life set up in a watercolor class I was in.  That is a cake with an number eight candle on it;  so it should qualify for the cooking prompt.

This sun ray plaque is hanging on one of my patio columns.  It’s my favorite this week, and besides being part of Scavenger Hunt Sunday, I’m sharing with Sunday Sketches, since I transformed my photograph into digital art.

Been a busy week, what with the repairs and improvements from the water damage done last July . So far the twenty holes in the walls and ceilings are gone.   And new vanities in the bathrooms!  Next comes the new tile floors – which is going to be a mess, since he has to remove the present tile floor. Dust! Dust! Dust!

For some reason workmen want to start work as early as possible – like eight in the morning! So the worst part of all this is having to become a day person when every core of my being is a night person. I can certainly count my blessings though, after what the East coast has gone through with hurricane Sandy and then a Nor’easter on top of that!

And when it’s all finished – jubilation!  Brand new bathrooms and floors.  We’ve lived in our hourse fifteen years and these are the first improvements since moving in.  Sometimes it takes an accident (like a flood) to push one into action – in our case, making upgrades to our house, which should really pay off if we decide to sell in the near future.

So to make a long story short, I haven’t had much time or energy to think about my blog. Tonight I’ve taken some of my photography and turned it into fun art and included one of my old paintings to share with Orange You Glad It’s Friday and Paint Party Friday and Creative Every Day. 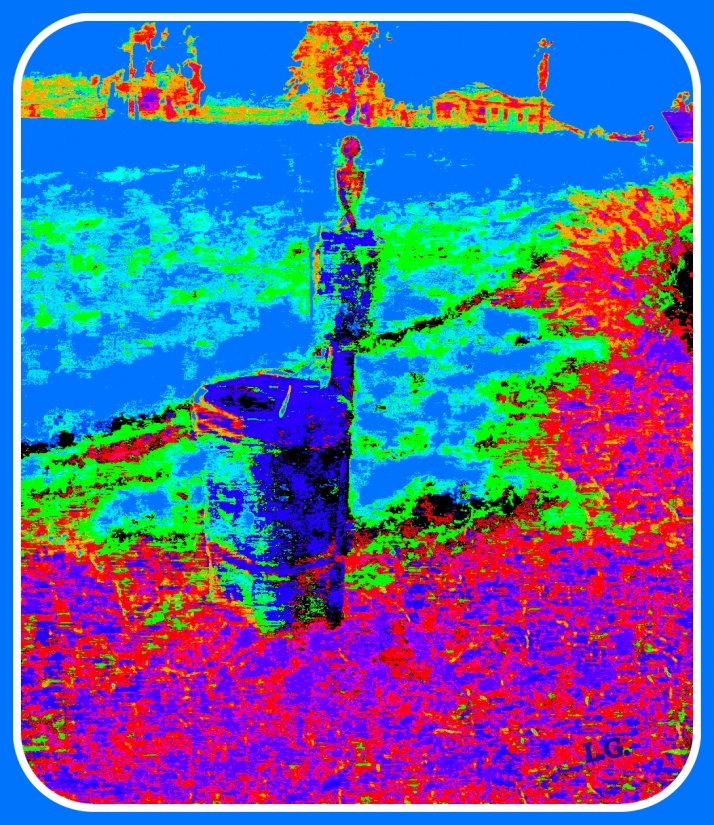 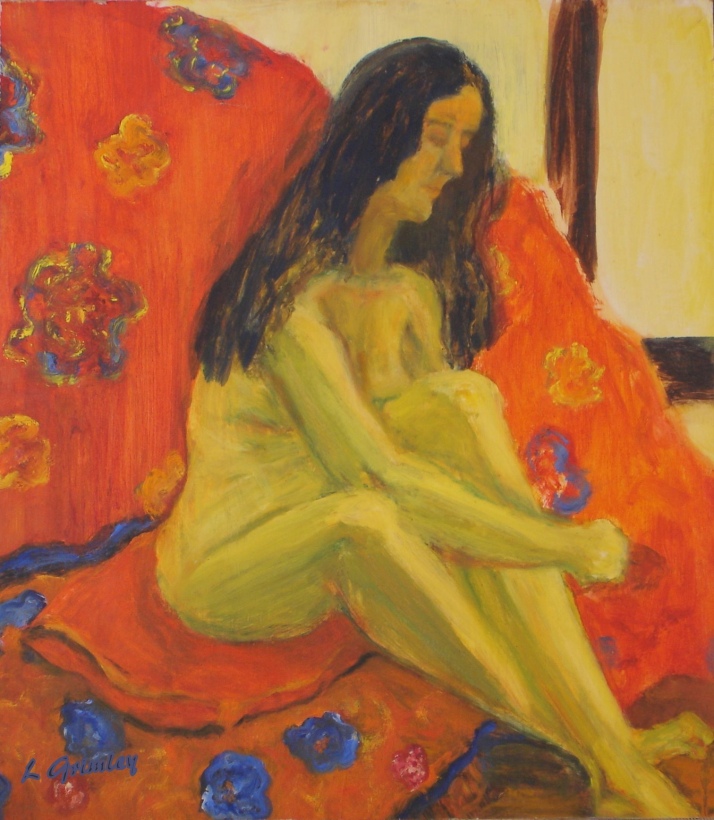 Sharing with Smiling Sally’s Blue Monday.  And prayers go out to Mary and her family at Mosaic Monday. She is still without power in New Jersey post-hurricane Sandy and is without the Internet to host Mosaic Monday. Hopefully, she will be up and running in Every way soon!

I took a walk the other night around the block and back and snapped these photos of the golf course and the full moon. It is so nice to be able to go out and take walks once again – the weather is perfect! 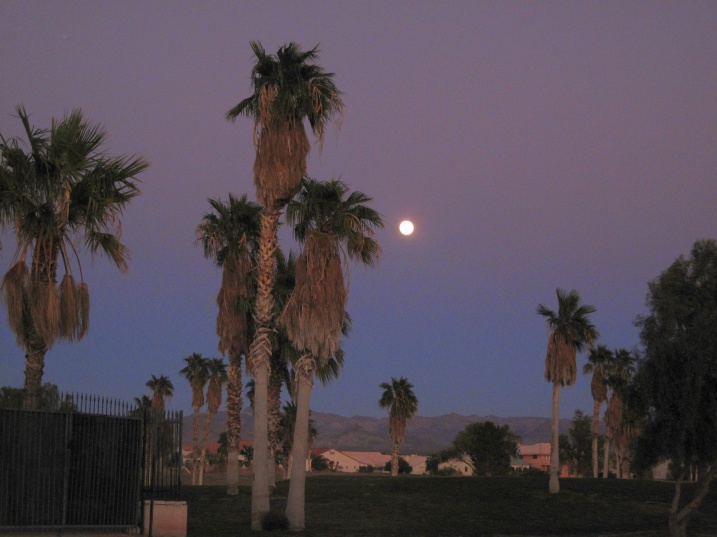 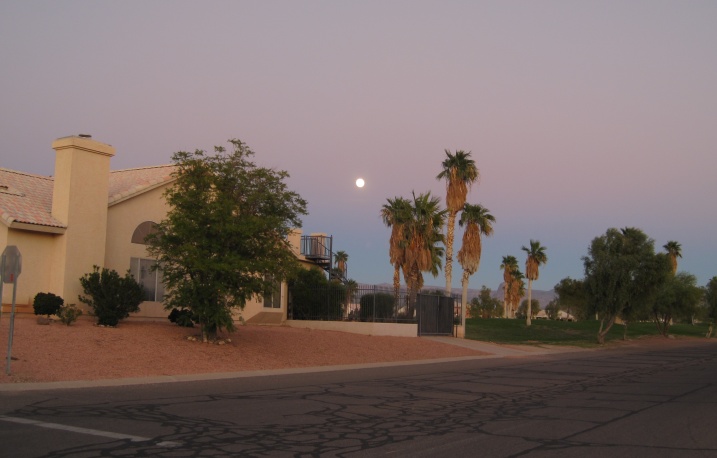 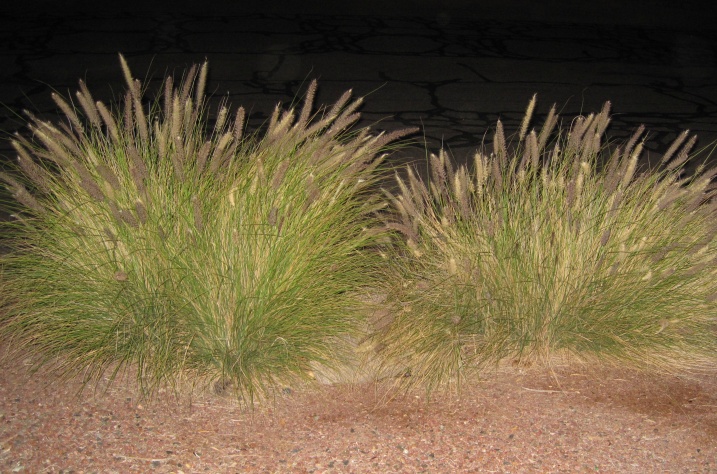 Here is a touch of orange, autumn leaves, and a haiku! Linking with Orange You Glad It’s Friday and Creative Every Day. 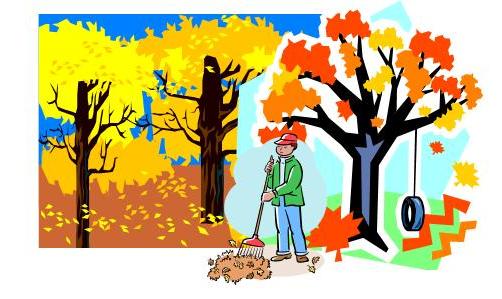 My friend, Cherie Holt, has a yard full of cactus plants.  Here is a collage of some of her photography of the beautiful flowers that these cacti produce, and a naturally formed cactus heart.  And there is a magnificent swallowtail butterfly perched on the flowers. Sharing with Random Hearts and Winged Edition.